Even though different networks bundle different services in addition to data, the average monthly expense of data-only plans is estimated to be around $40, and if you go with a low-cost MVNO, it will be cheaper compared to faster connection and unlimited data plans, but this isn’t that simple, service operators will charge equipment fees and taxes in addition to the monthly paid services, so have you noticed the additional cost of internet per month?

How Much Does Internet Cost Per Month: Every Service

Your monthly internet cost will be different if you use a different service. This means that different types of internet services will cost you differently depending on your needs: The most well-known types of internet are DSL, fiber optics, cable Internet, and cell phone wireless networks. We’ve calculated an average internet cost that you can check with the service provider and service selection down below.

When it comes to wireless services, the 5G network is likely to be well-suited for modern needs, but it is still in its early stages. Though it is more expensive than 4G LTE unless you have a good deal with your phone service provider, who typically offers the monthly cost of good internet for $60 or more. When you want to save money on your monthly high-speed internet, compare each option to find the best internet service, provider.

How Much Does DSL Internet Cost Per Month?

The average cost of DSL internet is $42.25 which is based on the top four DSL service provider’s current offerings. Considering that fact DSL is cheap and readily available as a means of low-cost internet with phone services, which makes it an ideal choice for home and office usage.

AT&T DSL internet is currently the best for value services and is offered $45 per month with a data cap of 1TB. The speed varies for the loads you will get a peak speed of 100 Mbps while 10 MBps is average, also the plan includes all taxes and equipment fees.

CenturyLink DSL internet is offered for $45 per month with completely unlimited data. It has a maximum speed of 100 Mbps while 12 MBps is average and works best in rural areas.

How Much Does Cable Internet Cost Per Month?

The average cost of Cable internet is $41.66 which is based on the top three Cable service providers with their current offerings. It is a relatively similar cost as DSL service but here user gets TV services along with the internet but no phone connection for communication so guess they are two different choices for different needs.

AT&T Cable Internet bundle costs $35 for basic with a maximum speed of 940 Mbps (Internet plus TV).

Spectrum Cable Internet bundle costs $49.99 for basic with Hybrid-Fiber Coax that provides an average speed of 100 Mbps to 1,000 Mbps (Internet plus TV and Phone).

Viasat Cable Internet has a monthly cost of $39.99 with a 12 Mbps average speed that peaks at 100 Mbps (Internet plus TV and Phone).

How Much Is Fiber Internet A Month?

The average cost of Fiber Optic internet is $50 for the top six provider’s current offerings that have different integrals for speeds bandwidth and a data cap of around 1TB (TeraByte). If you are into the fastest and most reliable type of internet connection, then Fiber Optic Internet is currently available most reliable means of the internet for business.

The AT&T Fiber plans are offered at a minimum cost of $35 per month with variable speeds from 300 MBps to 940 Mbps with no data cap restrictions.

The Verizon Fios plans are offered at a minimum cost of $40 per month with variable speeds from 200 MBps to 940 Mbps with no data cap restrictions.

Google Fiber has a basic plan for $70 per month with a very high speeds optical connection speed of 1 GB to 2GBps and applies no data cap restrictions.

The Frontier FiberOptic has a basic plan of $70 per month with a very high speeds optical connection speed of 1 GB to 2GBps and applies no data cap restrictions.

The Windstream FiberOptic Kinetic Internet has a basic plan of $37 per month with a speed of 25 Mbps to 1GBps with no data cap restrictions.

CenturyLink Internet offered a monthly plan of $65 with a standard speed of 940Mbps and comes with 1TB data cap restrictions.

How Much Does Satellite Internet Cost?

The average cost of Satellite internet is $63.33 which is the basic offering for the basic plan. Considering that fact satellite base internet has the advantage of access to the internet anywhere in the world over large distances without cables or wires connections. Certainly, it is best for rural areas internet as an option for great potential.

Starlink ranges from $99 per month with no data cap (Unlimited Internet) and offered a speed of 50 MB to 150 Mbps.

How Much Does Cellular Data Cost Per Month?

The average cost of wireless internet is $55 which includes faster 5G connectivity and 4G LTE as a basic offering from top telecommunication networks in the US. But as a fact multiple lines will advantage lower-cost monthly plans for the house members, so adding family members will bring you the unlimited plan for a discount that varies from $5 to $30 maximum on each additional line.

AT&T Wireless has introduced an unlimited starter package for $65 per month cost for a single user, but when you get four lines the cost will drop to $35 per month. It includes 5G access and bundles unlimited talk and text along with fast data for connectivity.

T-Mobile Wireless Internet offers single-line fast and unlimited internet for $60 a month with a data cap of 50 GB. If you add four lines you will get a $27 cost per line while additional benefits will have your third line completely free of cost and no strings attached for hidden taxes and fees.

The start unlimited plan of Verizon Wireless has a labeled cost of $70 per month with nationwide fast 5G access and unlimited data. If you add four lines the cost goes down to $35 per month per line and it also includes many perks such as a Disney+ subscription for six months.

The Cricket Wireless plans are prepaid and offer great value for multiple lines. The four lines of 5G and 4G LTE plans cost $25 per line for each monthly usage. It has included high-speed unlimited data, talk, and text.

How To Lower Your Internet Bills

What Is Cable Internet And How Does It Work?

Cable internet is another form of broadband internet that performs multiple connections and allows internet and cable TV services to its users from the cable TV lines that can be attached to a router to deliver a high-speed internet service just like its infrastructure allows to mimic broadband Internet but comes through your television coaxial cable to provide the services. The speed of cable internet ranges from 100 Mbps to 300 Mbps maximum.

What is DSL Internet and How Does it Work?

DSL is the type of high-speed internet that comes from your telephone lines and spreads in your homes and offices along with the telephone service. It stands for “Digital Subscriber Line” and users get a high-speed bandwidth from the existing telephone connection at home and office. It is possible because telephone wires carry thousands of frequencies and only a few are responsible for telephone communications which make DSL a multi-functional internet delivery network that provides WiFi with a router and telephone service at the same time. That is why it is the most recognized form of the internet that can deliver maximum speeds of 100 Mbps.

What is Wireless Internet and How is it Different?

Wireless Internet is a type of internet that is widely used for everyday internet surfing across the globe utilizing radio towers that transmit waves through the air to directly deliver the internet to the (IoT) Internet of devices. Different service provider (WISP) offers customizable services through different wireless generations of technology. It is 3G, 4G, and now 5G the fifth generation. The speed however has unparallel results between theoretical speeds and average speeds.

What Is Fiber Optic Internet and What’s the Difference in Speed?

Fiber internet is a form of modern broadband internet (Fiber broadband) that is extremely fast and consistent with the speed in comparison to cable internet and DSL due to its mechanism that works with light pulses that travel through the thin and flexible optical fiberglass to transmit data. This is the reason it is considered the fastest internet for 940 Mbps speed advantage for the reliability of connection for heavy usage.

What is Satellite Internet and How it is the Internet of the Future?

It is the type of internet that is useful for places where other options of the internet could not deliver the services. Such remote areas will likely end up using satellite internet service. It works like the wireless signals that are beamed down from space satellites to the ground where the user satellite dish will capture the signals and provide possible internet services. However, the speed is not consistent and ranges from 12 Mbps to 100 Mbps maximum. 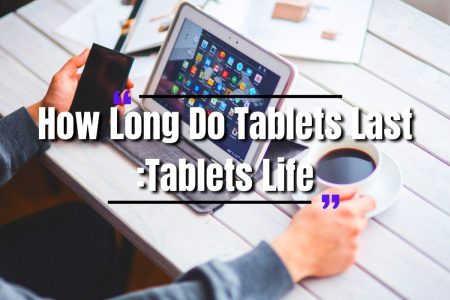 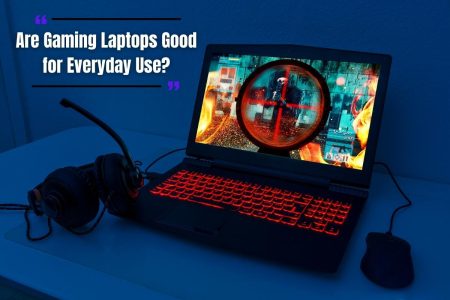 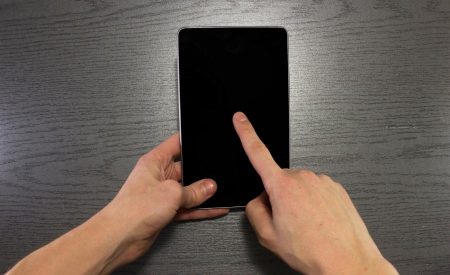 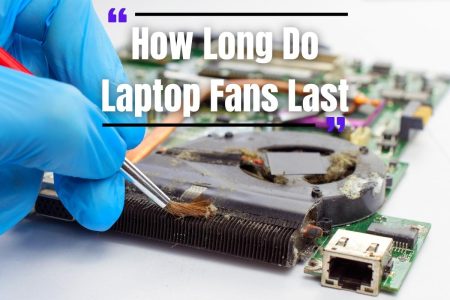 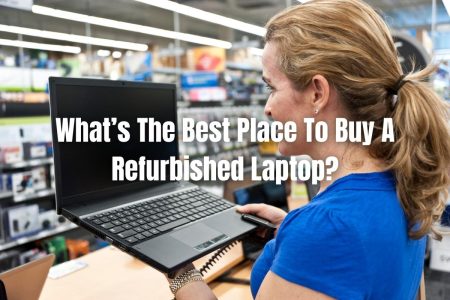